This is the Story of Vineetha, a bold woman, smart, educated , and professionally brilliant in her job . She is coming from a small family in the Palakkad district of Kerala. When she was a teenager, she fell in love with a man who was a Telemarketing executive. Unfortunately her family was against their marriage, because it was a so called love marriage, and her husband was not coming from the same social class as them. Her brother was not at all happy with their marriage as he wished her to get married to a family with a more sound financial background. But she stood strongly and finally her family agreed. Their marriage took place in January 2004. She stepped into the shipping industry in 2005 as telesales executive becsuse she has a passion for sales and soon she got offered a better position in the same field. In 2007 the varicose vein popped up with its initial symptoms and she quit the job and thought of working as a trader. She managed to become the Kerala head of sales and marketing, working together with her husband . She ignored the pain and was continuing on medication but after almost 10 years of pain she was forced to undergo surgery in 2016. Vineetha has 2 sons and is a loving yet passionate, dedicated mother. She was totally down when her young son was delayed in speech development. Because of her physical condition plus the enormous workload she was dealing with, she struggled to go for his speech therapies. She managed all household and medical treatments plus therapies and she realized her family was slowly stepping into debt. But she also thought, that with passion, dedication and persistence she could overcome everything, and believed in the power of strong determination and hard work . But life turned out to be cruel, as she experienced some chest pain, went to see a doctor who identified a tumour and the sprouting of cancerous cells in her body . She was terribly down and her loving husband too. Up to this day, her kids are still unaware , they only know their mother had varicose vein surgery. Her medicines, monthly tests and scans all cost more than what the two love birds earn with their full time jobs, and they also need to cover their household costs and the kids education. To take better care of her, her husband quit his job, took a car on loan and is now working as a taxi driver, so he can be with her whenever needed, working at night as he is struggling with sleeping anyways, worrying about his wife health and future of the family. Vineetha had to quit her job and is mentally down, but they can’t afford the cost of surgery and have to keep delaying. When we met her 3 months back ishe told as that she wants to get back to international marketing, to support her husband who is struggling alone for her treatment and the kids education . At that time there was an opening in a company and we were able to offer her a job with a good salary based on her sales generation. But 2 days before she started the job, life became even more cruel, her varicose vein symptoms sprouted, she cant handle the pain and her cancer spreading as she is having medicines for both issues. Her body is getting weaker every day. She has to receive a specific treatment, but that she requires money or assistance from us. Surgical removal of this fibroid cannot be delayed further as said by her doctor in Kerala. She will soon have to go to a normal hospital, where she will only get basic treatment as the family cannot afford a cancer specialist. 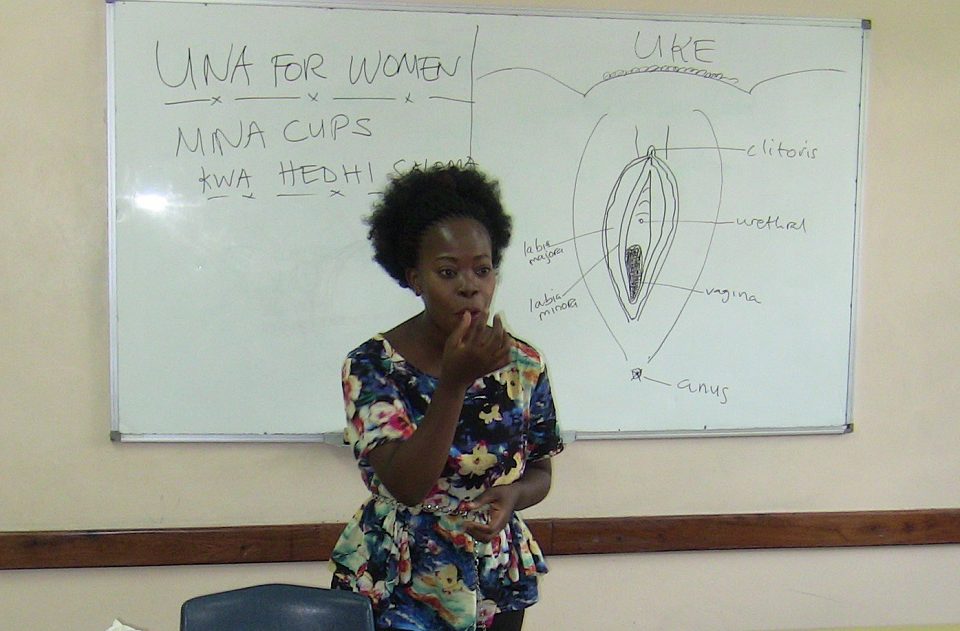 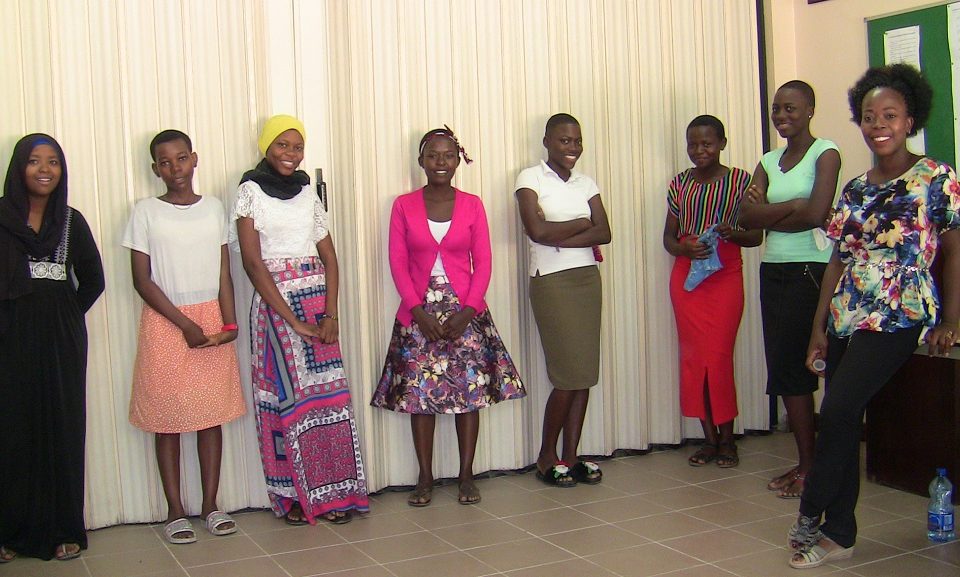 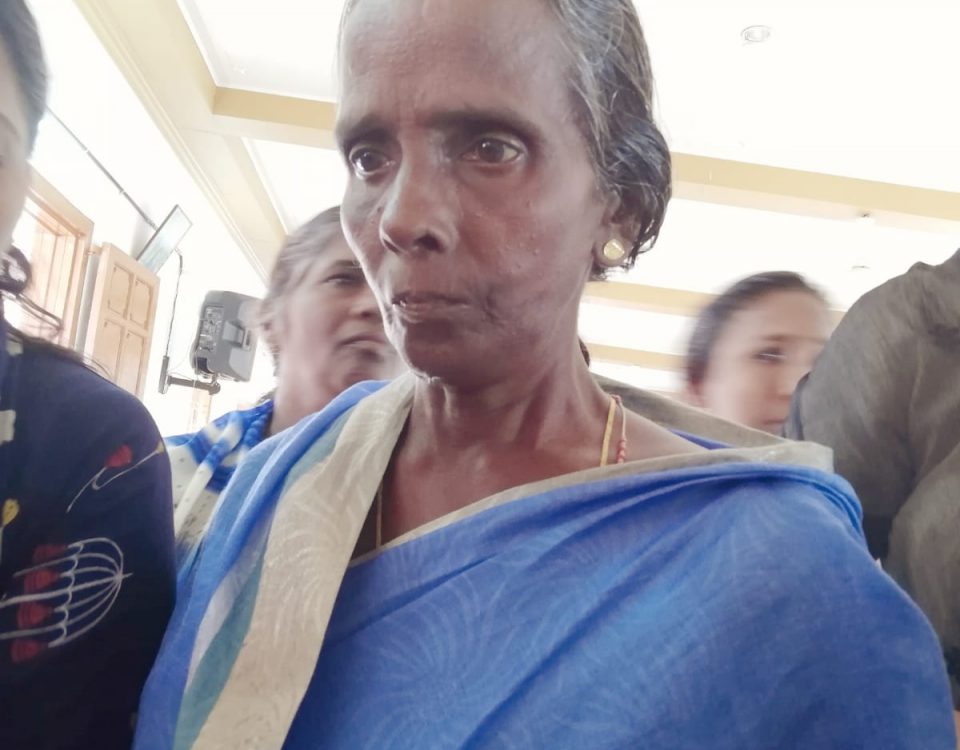